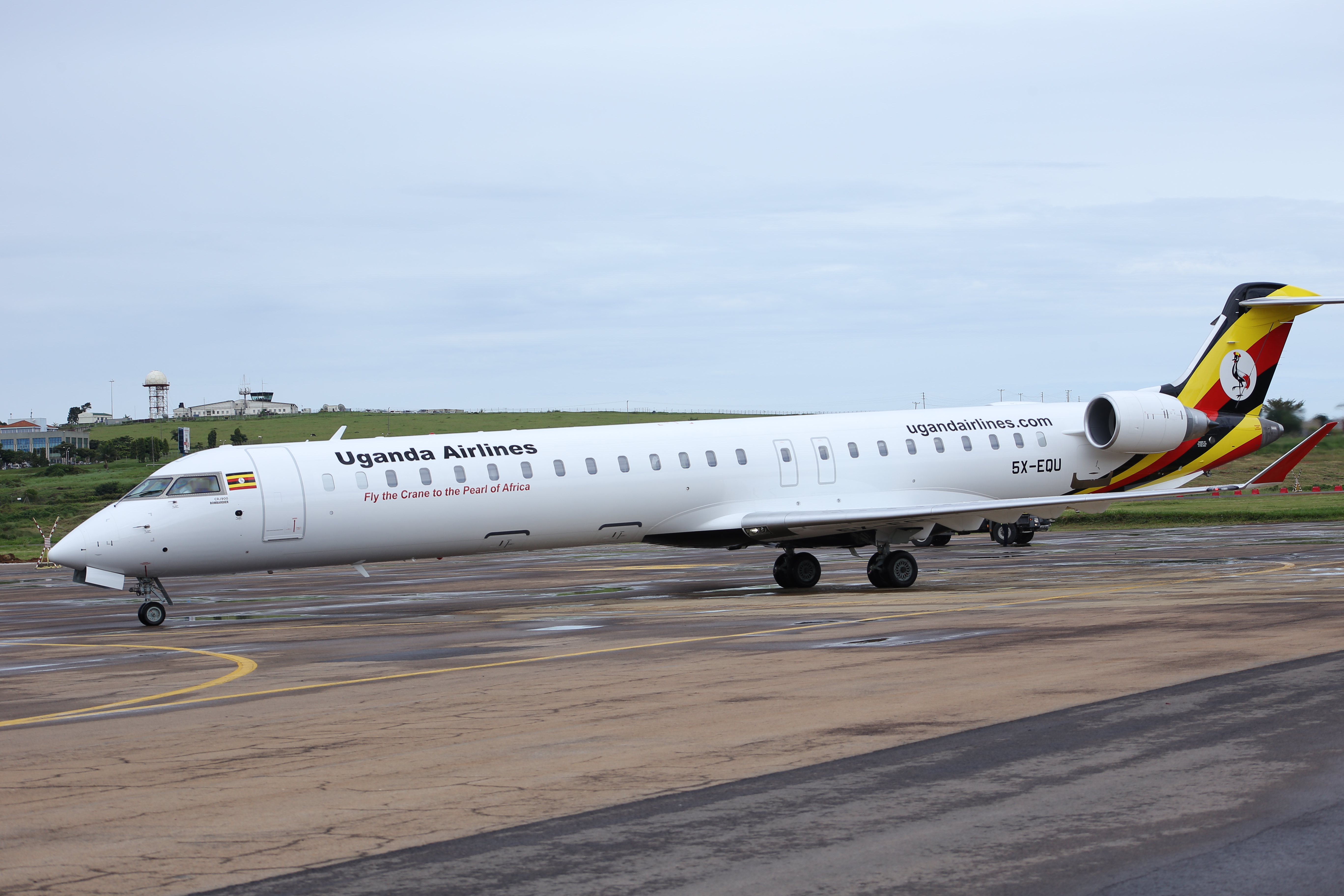 Speaking at the launch of commercial flights, Jenifer Bamuturaki, Commercial Director Uganda Airlines said, “As a national airline, we are glad to finally be able to fly after a long-awaited commencement of commercial operations. So much has gone into getting us here, the pilots, engineers, management, ministry of Works and transport, Ministry of Finance, our diplomatic missions to designated destinations and other stakeholders have worked tirelessly to make this a reality. Now we can proudly say, Uganda finally has a national carrier.”

“I specifically want to thank HE the President of the Republic of Uganda, Yoweri Kaguta Museveni for championing this cause and giving the green light for the starting of the Airline. With this Airlines, Ugandans can now travel conveniently within the region and will soon be able to travel to other destinations out of Africa when we receive our Airbus A330 Aircraft in 2020” She added.

Uganda Airlines will fly to Nairobi, Juba, Dar es Salaam and Mogadishu, starting today and Bujumbura, Mombasa and Kilimanjaro on 13 September 2019. The national carrier will operate direct flights to all its destinations hence reducing flight time. Promotional fares have also been offered to the airline’s current route network for a period of two months to give the public a chance to test the product at the most affordable fares.

Uganda Airlines currently operates bombardier CRJ 900 fleet on its regional routes and an additional two aircraft will join its fleet later in October which will facilitate route expansion to Southern Africa, Central Africa and DRC. The carrier is also expected to receive 2 Airbus A330 wide body aircraft to serve on the long-haul routes to Europe, Asia and the Middle East.

For booking and ticketing, Uganda Airlines is available on Global Distribution Systems (GDS); online at the airline website - http://www.ugandairlines.com; at their ticketing offices in destination cities and airports; or contact your favorite travel agent.