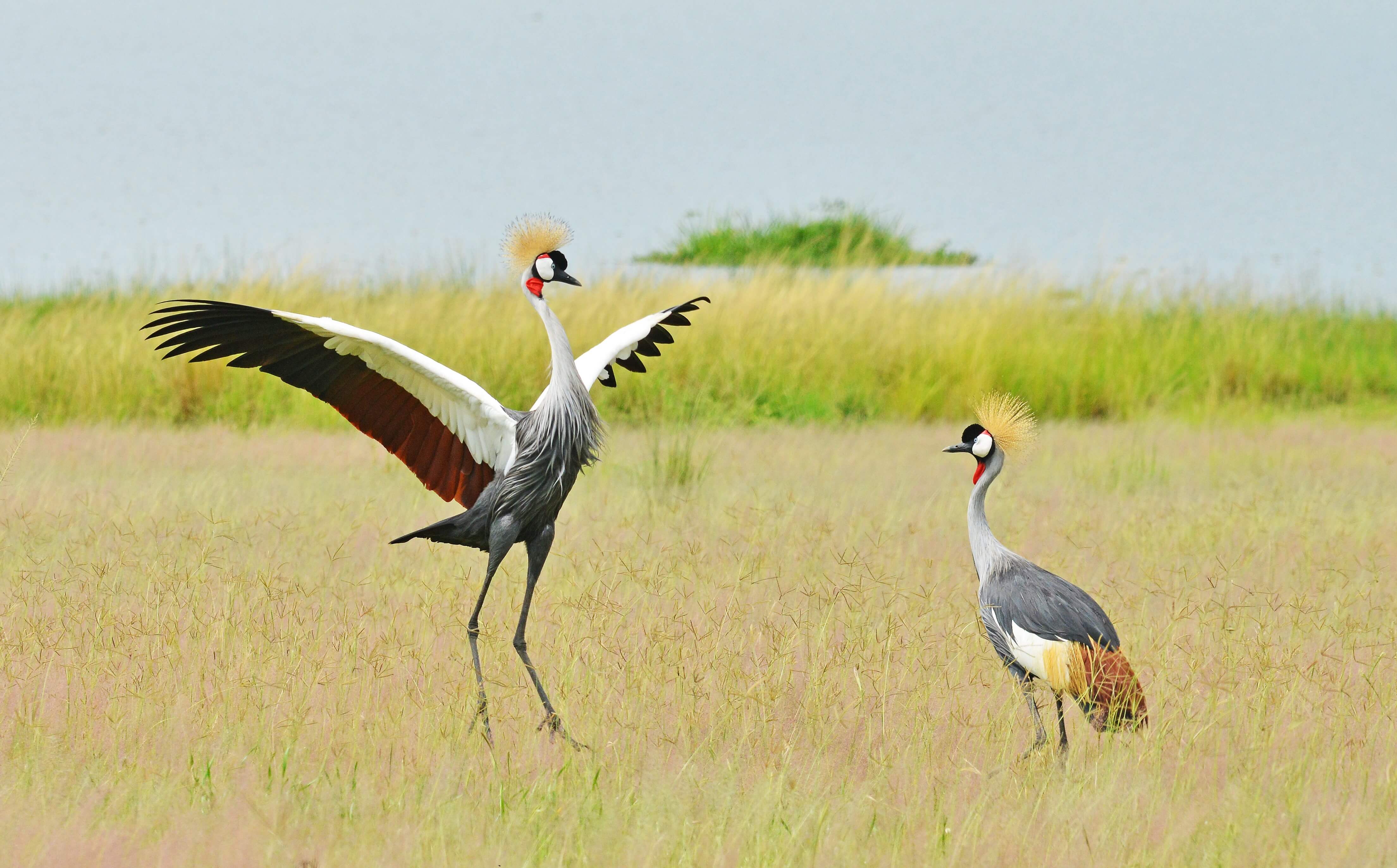 Kampala, Uganda. October 1, 2019. Uganda has been confirmed as the host country for G77 Summit to be held in Aprl 2020. The South Summit is the supreme decision-making body of the Group of 77. The First and the Second South Summit were held in Havana, Cuba, on 10 – 14 April 2000 and in Doha, Qatar, on 12 – 16 June 2005, respectively. In accordance with the principle of geographical rotation, the Third South Summit is due to be held in Uganda.

The Group of 77 (G-77) was established on 15 June 1964 by seventy-seven developing countries signatories of the “Joint Declaration of the Seventy-Seven Developing Countries” issued at the end of the first session of the United Nations Conference on Trade and Development (UNCTAD) in Geneva. Beginning with the first “Ministerial Meeting of the Group of 77 in Algiers (Algeria) on 10 – 25 October 1967, which adopted the Charter of Algiers”, a permanent institutional structure gradually developed which led to the creation of Chapters of the Group of 77 with Liaison offices in Geneva (UNCTAD),Nairobi (UNEP), Paris (UNESCO), Rome (FAO/IFAD), Vienna (UNIDO), and the Group of 24 (G-24) in Washington, D.C. (IMF and World Bank). Although the members of the G-77 have increased to 134 countries, the original name was retained due to its historic significance.

The Group of 77 is the largest intergovernmental organization of developing countries in the United Nations, which provides the means for the countries of the south to articulate and promote their collective economic interests and enhance their joint negotiating capacity on all major international economic issues within the United Nations system, and promote South-South cooperation for development.

The chair of the diplomatic group representing developing countries at the United Nations in Geneva was handed from Pakistan to Ecuador at a ceremony hosted by UNCTAD at the Palais des Nations on 14 January. Ambassador Farukh Amil of Pakistan handed over the annually rotating chairmanship of the G77 and to Ambassador Diego Aulestia Valencia of Ecuador in the presence of UNCTAD Secretary-General Mukhisa Kituyi and several other high-ranking UNCTAD officials.